More Things to do in Belgrade, including Tours, Layover, and Overnight Ideas

Duration:
2 hours
From:
USD 21.99
Belgrade is a city of turbulent and complex history that the Jews settled in the distant past. From these times, rare but very valuable objects are preserved
Book Now

Duration:
3 hours
From:
USD 17.36
In this 3-hour long tour accompanied by professional guide, you will get to know the most charming quarter of Belgrade, Zemun, characteristic for its Central European appearance, charming quarters, cobblestone streets and fish restaurants on the banks of the Danube River.
Book Now
More Things to do in Belgrade, including Tours, Layover, and Overnight Ideas
Home > Destinations >

Things To Do in Belgrade & Batajnica Airport Layover Ideas

If you have an extended layover at the Batajnica Airport or staying in town, why not consider getting out with some fun activities? We list a few here and there are many more on Belgrade.LayoverIdeas.com. 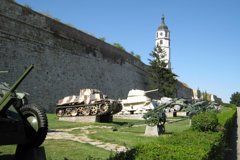 Belgrade Military museum is devoted to the military history of Serbia, from the prehistory to the civil war of the 90's. <br>Museum was then placed in a humble building from Turkish period, just beside the Roman Well. Soon after the foundation, Museum has entered the Europe by participating on the Balkan Expo in London in 1907. There, with around 100 carefully chosen objects, Museum had attracted the attention of London public and it was described in local newspapers.<br>Museum's building was demolished in First World War, and collections were mostly destroyed or were seized by occupation troops. King Aleksandar I Karadjordjević issued a Decree of Founding the Military Museum in Kingdom of Yugoslavia. Brigadier Vojislav Vuković, majordom of Royal Court became a director of Military Museum. Systematical collecting of objects started and numerous donors, former soldiers and their descendants responded. ... Read More
More Infomation on the Belgrad Military Museum Entrance Ticket 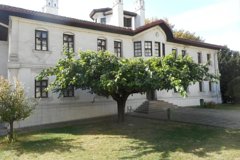 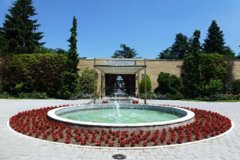 Entrance ticket to the house of flowers and also known as Josip Broz Tito Mausoleum.
More Information and Booking 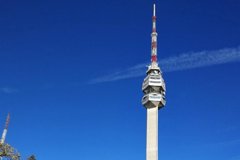 The Avala Tower is a tall telecommunication tower located on Avala mountain in the periphery of Belgrade. <br>The tower was surmounted by an antenna, which was at first used for black and white television transmission. In 1971 the antenna was replaced by a new one for color TV transmission.<br>From the height of 102 metres to a 135 metres there was an all glass area to which visitors could come via two quick lifts.<br>The project, which was of high risk, was finished without any worker injuries or deaths, which was unusual for a project of its size.<br>After completion, with the height it was the fifth tallest self-supporting construction in the world, after Empire State Building, La Tour Eiffel, Chrysler Building and Grande Dixence Dam.... Read More
More Infomation on the Avala Tower Entrance Ticket 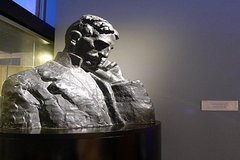 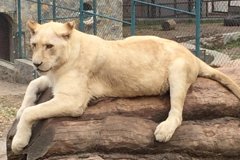 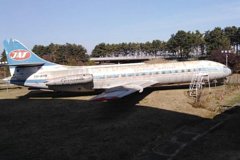 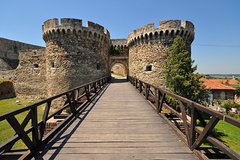 This walking tour will take you away from the crowded tour buses to give you an up close and personal view of Belgrade's  beautiful architecture, cobblestone streets, Kalemegdan's secrets and remaining of Jewish, Ottoman, Hungarian and Austrian civilizations.<br>Start your morning learning about the rich history of Belgrade by visiting some of the most famous attractions in this part of the city.
More Infomation on the Belgrade Old City 3-Hour Walking Tour